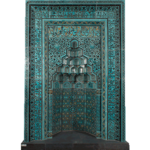 One faith, many denominations – is that always perceptible? 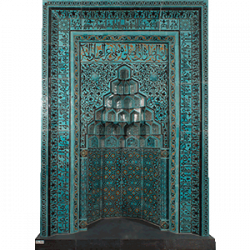 A prayer niche (Arabic: mihrab) can be found in every mosque around the world as it shows believers the direction of prayer, namely the direction of Mecca. Prayer niches (Arabic pl.: maharib) are as diverse as the cultures and religious communities in Islam. All have a common basic form. The unity in the diversity of Muslims is exemplified by two prayer niches in presentday Turkey and in present-day Iran.

The exercise consists of four parts. 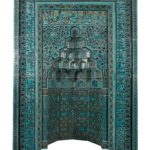 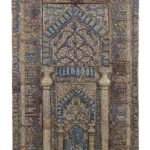 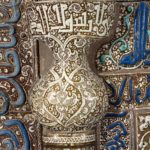 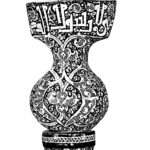 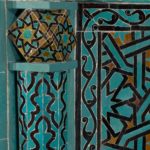